Be an Antibiotic Guardian 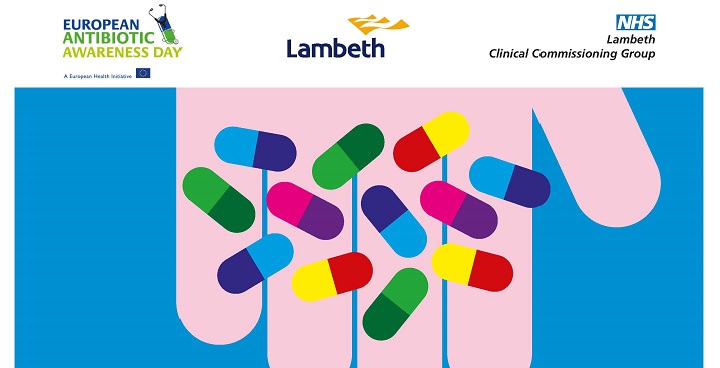 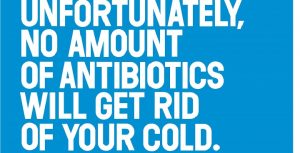 There is a growing concern that the unnecessary use of antibiotics for common illnesses such as coughs and colds makes them much less effective at fighting potentially dangerous infections in the future. Lambeth CCG is encouraging everyone to get involved in helping to prevent antibiotic resistance.

“I’m a local GP and Chair of the NHS Lambeth Clinical Commissioning Group which plans and funds healthcare in the borough.

But we also need Lambeth residents to be Antibiotic Guardians too. Consider whether you should be asking your GP for antibiotics to treat common conditions like coughs and colds.

The truth is antibiotics have little or no effect against such illnesses which are caused by viruses and using them in the wrong way makes things more difficult for all of us in the long run.

Bacteria are clever little things. They can change and start fighting back against the antibiotics that are supposed to kill them. Then antibiotics begin to lose their ability to fight bacterial infections and conditions that were once treatable could become much more serious.

Ask your pharmacist for advice on coughs and colds and use simple medication like paracetamol or ibuprofen.”

Let’s make sure antibiotics continue to be effective weapons in the fight against infections in the future.

Be an Antibiotic Guardian