New CCTV cameras have been rolled out across Lambeth with the sole aim of catching and deterring fly-tippers. 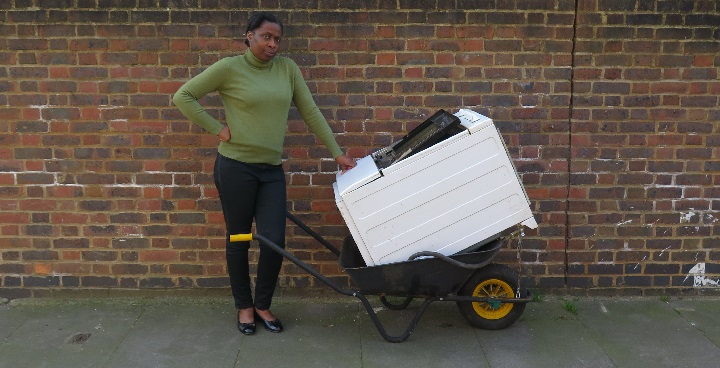 The cameras will be moved from place to place, with a focus on known fly-tipping hotspots, recording images that can be used to prosecute people who dump rubbish.

Fly-tipping includes dumping bags of waste or unwanted furniture out on the public footway, as well as the larger scale dumping of building materials etc.

Cllr Jennifer Brathwaite, Lambeth Cabinet Member for Environment & Transport, said: “Fly tipping is a blight on our streets and we are determined to tackle it.

“It not only ruins the environment and angers neighbouring residents, it costs the council a fortune to deal with.  Some people might think it’s OK to put out an old mattress or the odd bag of rubbish – it’s not.

“Fly-tippers be warned – your behaviour will not be tolerated in Lambeth, we will catch you and we will prosecute you.”

The three additional cameras, that feed back into the council’s central CCTV system are able to cover a total of 36 different locations each year.

There are also a number of other possible penalties, including fixed penalty notices of between £150-£400 and seizing a vehicle and/or its contents because of suspected involvement in fly-tipping.