Lambeth’s 11-year-olds have once again beaten the national average for attainment in reading, writing and mathematics – and also in the national combined figures – new Government statistics have revealed. 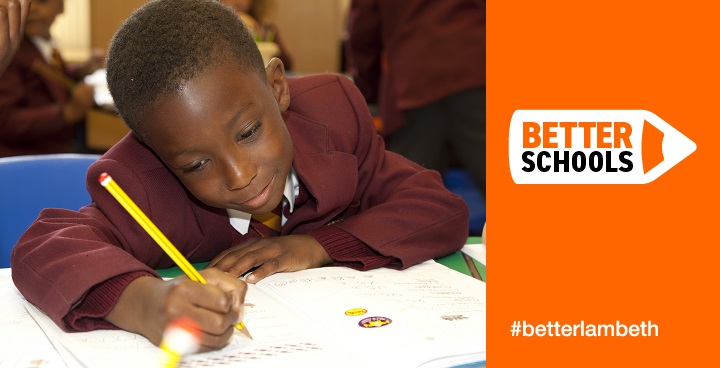 The performance tables, based on the ‘SATs’ attainment tests, show that 70 per cent of the borough’s Year 6 pupils achieved at least the expected standard in the combined reading, writing and maths measure, compared to an England average of 61 per cent.

The Key Stage 2 data released by the Department for Education also showed that, in fifteen Lambeth schools, at least 80 per cent of pupils achieved the expected standard.

Overall, 83 per cent of Lambeth’s 11-year-olds achieved at least the expected standard in writing in 2017 in comparison to the national average of 76 per cent.

In maths, 83 per cent achieved the expected standard, compared with 75 per cent nationally.

In reading, 79 per cent reached at least the expected standard, compared to the England average of 72 per cent.

Lambeth Primary Schools have also helped to ensure disadvantaged pupils catch up with their peers, coming sixth out of the whole country in a new league table, The Social Mobility Index.

Cllr Jane Edbrooke, Cabinet Member for Children & Schools, said: “Getting the basics of reading, writing and mathematics right at primary school is crucial, but we are also really proud of the rich, broad and balanced curricula offered to Lambeth children.

“This gives them the best possible start as they head off to secondary school.”

The national schools performance data, published by the Department for Education, is available here. 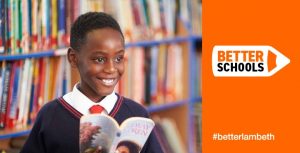