Lambeth council is working hard to keep the borough’s streets clean, and have issued over 3,000 fines in five months to litterers and fly-tippers. 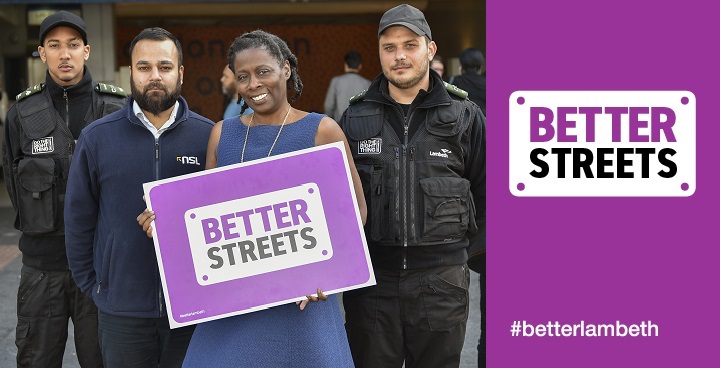 The fines send out a clear message that enviro-crimes will not be tolerated in Lambeth and that offenders must think twice before they act.

The majority of the fines – 2,402 of the total 3,171 handed out between 1 April and 31 August this year – were for littering and small scale fly tipping.

Other fines were issued for larger fly-tips, spitting or urinating, obstructing the highway, commercial waste offences and illegal street trading.

The crackdown is part of Lambeth’s commitment to deliver Better Streets for the borough’s residents.

Cllr Jennifer Brathwaite, Cabinet member for Environment & housing, said: “Residents rightly get angry and frustrated by litter and fly-tips in their streets, causing a nuisance and making their neighbourhoods feel dirty and scruffy.

“It annoys us as a council just as much – and it costs us a fortune to clear up.

“I’m glad officers have been out on the streets confronting offenders and issuing them fines that will make them think twice about their actions.” 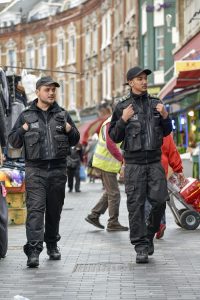 The fines, between £80 and £400, have been issued both by Lambeth’s own enforcement officers and a team of environmental crime officers from contractor NSL.

The council has also committed to naming and shaming the worst offenders over the coming months to act as a further warning regarding environmental crimes.