Iconic, Lambeth-made 1980s classic ‘My Beautiful Laundrette’  gets a special screening at Clapham Picturehouse with the writer, director and star to support a rainbow plaque in Vauxhall commemorating the film and its importance local LGBTQ+ history. 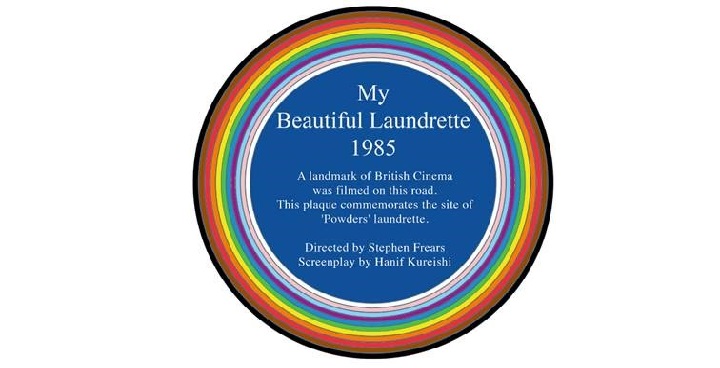 The plaque will mark the location that became fictional laundrette “Powders” in the iconic  1985 film, on a site in the footway opposite no. 11 Wilcox Road, Nine Elms, SW8.  Wandsworth LGBT+ Forum made a successful planning application for the site to celebrate and preserve London’s LGBTQ+ cultural history.

In 1999 The British Film Institute ranked My Beautiful Laundrette the 20th century’s 50th greatest British film. It broke major ground in the Thatcher era with an interracial gay love story, earned Hanif Kureishi an Oscar nomination for Best Screenplay, made Daniel Day-Lewis’ a star and helped establish Film on Four.

“People already come to see the Powders site” says David Robson of campaigners Wandsworth LGBT+ forum. “We hope it will become a visitor attraction, inspiring people to come and stay for a coffee or to eat and support local businesses.”

Leader of Lambeth Council, Cllr Claire Holland said: “I’ve supported this community-led campaign in my ward from the beginning. I went on a site visit with David Robson to talk to shopkeepers and talk about where to install the plaque, and I put Wandsworth LGBT+ Forum in contact with the team from Lambeth Highways who will project-manage the installation.”

Out at Clapham Screening

On 24 July a Clapham Picturehouse Out at Clapham screening – with £2 from every ticket added to the fundraiser – will be followed by a Q&A session with screenwriter Hanif Kureishi, director Stephen Frears, and co-lead actor Gordon Warnecke. Kureishi said: “Everyone who worked on My Beautiful Laundrette is thrilled and delighted to be associated with the Rainbow Plaque, which not only celebrates us but the whole of the LGBTQ community and their work for freedom in these difficult times”.

The crowdfunder for the plaque’s design, production and installation was a success. “It blew us away to reach our target for this Rainbow Plaque in six days compared with six weeks to reach halfway for Wilde” says David Robson. 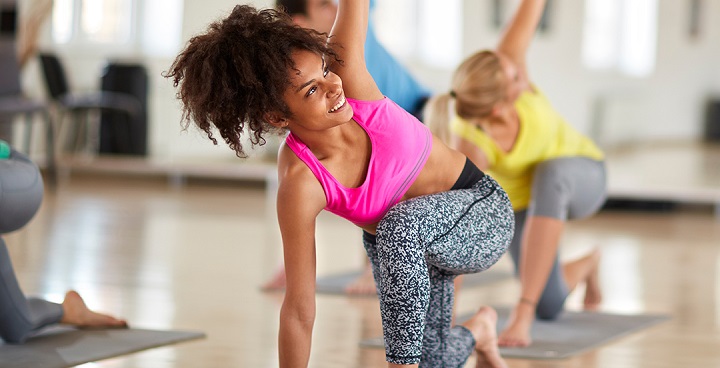 International Yoga Day, the annual celebration of the physical and wellbeing benefits of yoga will be June 21. 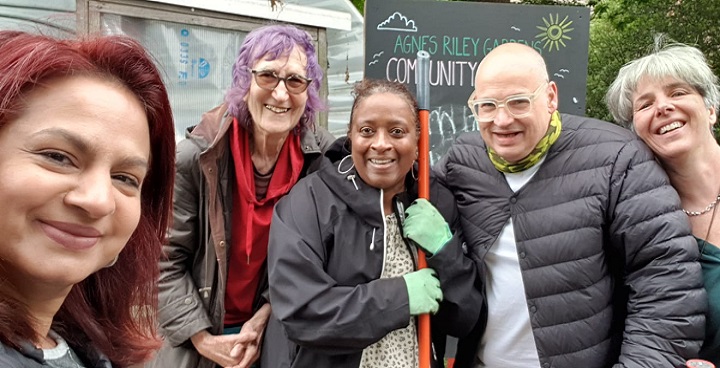 A Lambeth Council team got out of the office to work hands-on in the community and recommend Volunteer Week for everyone. 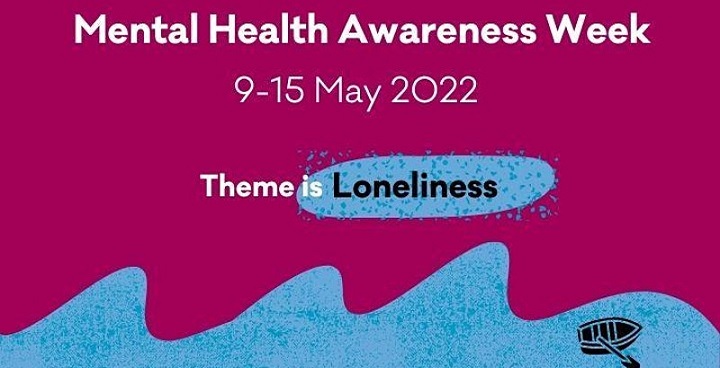 The theme of Mental Health Awareness Week is tackling loneliness. In Lambeth we’re bringing people together to walk and talk for our second Great Mental Health Walk of 2022.