Workwise is a partnership between St Mungo’s homelessness charity and Lambeth Council’s Welfare Reform team who support tenants in council housing people to find work so they can sustain their tenancy.

In the two years since the Workwise partnership began helping Lambeth residents who were at risk of losing their homes because of welfare reform, RollOnMonday has matched Workwise participants with placements paying London Living Wage at London law firms.

After 14 years in a charity supporting young people, Derek was made redundant. “I felt really depressed. I was really invested in my work and felt lost without it.”

When he lost his job, Derek needed support to find work and get out of rent arrears. “Workwise’s phone call was a blessing in disguise as I felt apprehensive about going back to work.”

With support in interview techniques from Workwise and a new suit from Suited & Booted, Derek stood out at interview. He was offered a three-month role in the mail room.

Travers Smith made a point of gradually adding duties and increasing his responsibilities over time. They also gave Derek a clothing allowance, so he could buy more office clothing – something offered to all new employees in the facilities team. Workwise paid for Derek’s travel during his first month.

It was a real culture shock. “It took me time to get used to shaving every day, putting on a suit and commuting by bus.” Derek decided to make the most of his time when he was offered additional training. “I’m enrolled on a fire warden course to make me more employable down the line.”

The placement has been mutually beneficial. Derek’s manager said “Derek has been a real asset and a role model to members of the team.”

Staying in the job

After extending the work placement from three months to six, Derek has been offered and accepted a permanent contract with Travers Smith LLP. “I would say ‘if the offer is there,go for it. It’s a great opportunity”

To find out more about St Mungo’s – including their mission and vision to help homeless people, case studies, and how you can donate or volunteer to help them support people – visit their information pages.

You can find out more about the second year of the Workwise partnership in their 2016/2017 Annual Report. 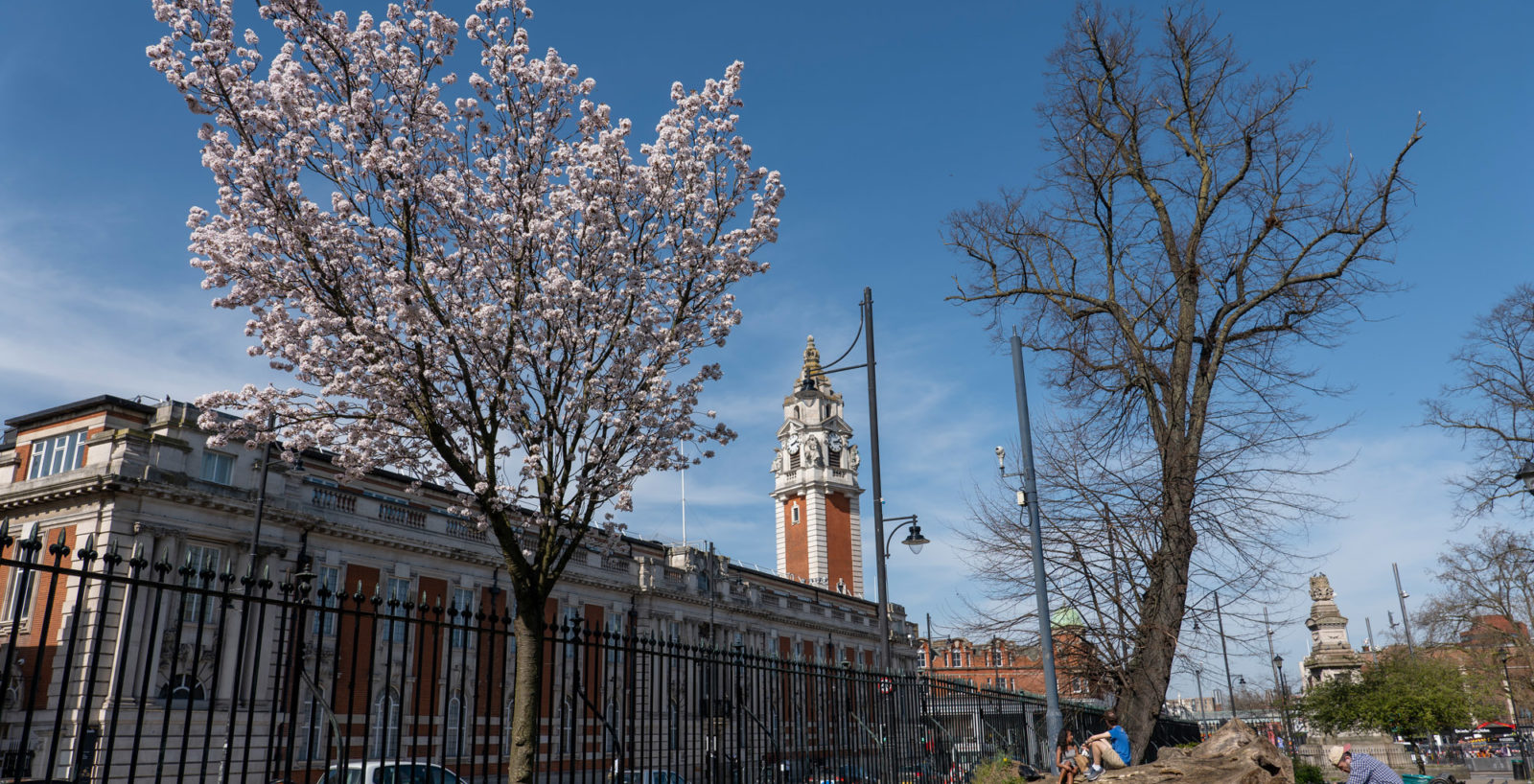