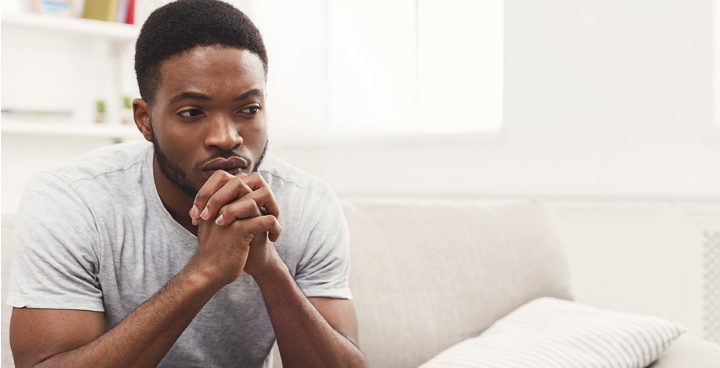 Ishmail became known to Lambeth Children’s Services because professionals were worried about his emotional wellbeing and behaviour. Ishmail had experienced neglect and physical abuse, and witnessed severe domestic violence between his parents, whilst living with his family.

Because of these worries, Lambeth started to look after Ishmail. Due to his early life experiences, Ishmail had been traumatised and had not been shown how to control his emotions. He was moved to many different foster homes because the foster carers were getting hurt and scared by Ishmail’s outbursts when he was confused or upset. The frequent changes in foster placements made it harder for Ishmail to understand how families work and where he belonged, and he became very sad. Social workers decided to look for a specialist residential care home for Ishmail to live in so that he could be helped to build positive relationships and manage his emotions in a different way.

Unfortunately, Ishmail’s emotional wellbeing and violent outbursts continued to get worse. He was asked to move from several residential care homes because he had seriously hurt staff and other children who lived in the homes. Ishmail started to hurt himself and everyone was worried about how Ishmail could be kept safe and helped. Social Workers decided to arrange for Ishmail to live in a specialist secure residential care home. Ishmail was securely cared for until he was ready to move to a therapeutic residential care home. This therapeutic residential home has specialist skills and expertise to build on the improvements Ishmail has made. They are helping Ishmail adjust to having more freedom and getting ready to live independently as an adult.