Arts, culture and events - Focus on Waterloo - Health and Wellbeing

Digging deep is the opposite of a deadly bottling up of feelings – and a new play supported by the Council and the community is at the heart of an anti-male-suicide campaign in Lambeth. 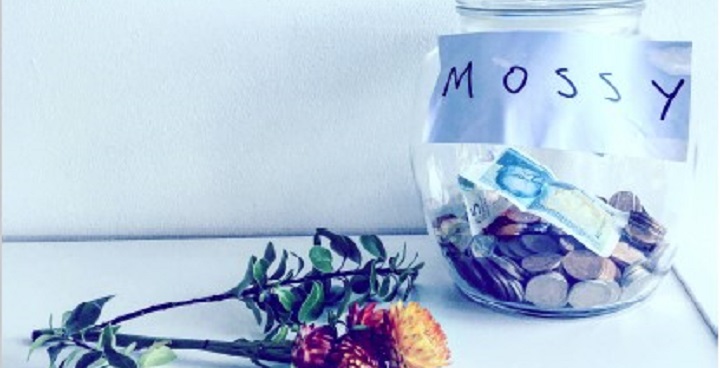 Local people have been digging deep in pockets and purses to support a new play dealing with the rise in suicides among young men – especially those from working class backgrounds. Crowdfund Lambeth has added a share of the money to get ‘Digging Deep’ on stage in Lambeth and to help share its messages widely.

In ‘Digging Deep’ – a new play by Amy Guyler, whose credits include BBC1s ‘Doctors’ and plays at Waterloo East – Mossy is done with life, but hates the thought of leaving Mum with a five grand funeral bill. So begins an ingenious plan to ‘Fundraise his own Funeral’. His three best mates reluctantly rise to the challenge – hoping the experience might just make Mossy change his mind. Until the campaign goes viral…  The play explores why so few young men feel they can ask for help… even from those closest to them.

The play is being staged for a week in Lambeth’s Vaults theatre. It’s the starting point for theatre company JustAddMilk’s aim to help audiences explore the devastating trend of suicide and mental health problems inside and outside the theatre – with:

Cllr Sonia Winifred, Lambeth Council’s Cabinet Member for Culture and Equalities, said: “I’m delighted that Crowdfund Lambeth is supporting this – theatre is a powerful tool to get the vital message of men’s mental health across to a wider audience.”