Lambeth Council has introduced £20 fines for drivers who leave their engine running whilst stationary and will run a new awareness campaign as part of the ongoing battle to improve air quality in the borough and save lives. 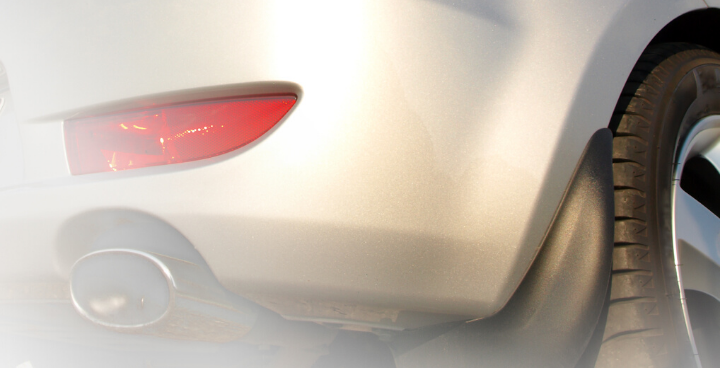 Idling puts exhaust fumes containing harmful gasses into the air, with toxic air being proven to stunt the growth of children’s lungs whilst also putting them at a greater risk of early death. Air pollution also increases the risk to people who suffer from respiratory illnesses.

Drivers who allow their vehicle engines to run unnecessarily when parked in the borough will be asked to turn off their engines, and if they fail to cooperate, will be issued with a fine under the new policy adopted on May 18. The move builds on previous anti-idling events in the borough to raise awareness and educate drivers on the effects of idling.

“Poor air quality is a huge health risk to our residents, and engine idling is a major contributor. We are determined to tackle the issue and are confident these new measures will help encourage people to change their behaviour so that everyone in Lambeth – particularly young children due to the effects on their development – is able to breathe clean air.”

In Lambeth Waterloo, the Southbank, central Brixton, Clapham and the Vauxhall Gyratory have been identified as idling hotspots. Outside schools, hospitals, taxi ranks and coach bays have also been flagged as key locations for drivers committing idling offences.

Between February 2018 and September 2019 wardens in Lambeth have advised 2,044 drivers to switch off their engine while stationary, of which 2,017 drivers complied with their advice and 27 people did not.

The fines build on previous measures to improve Lambeth’s air quality which include: