The government recently published a draft Clean Air Strategy, outlining plans to improve air quality in the UK. They are currently consulting on the plans, and Lambeth Council is asking the government to go further. 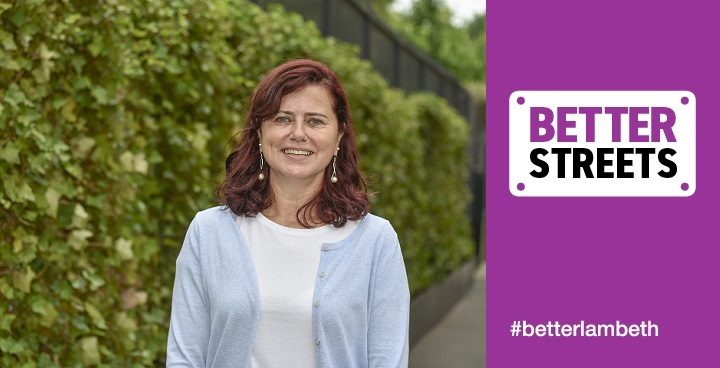 We ask the government to bring forward:

Please join us by signing our petition asking that the government does more to improve air quality, and respond to the government’s consultation on the draft Clean Air Strategy.

All levels of government have a role in improving air quality and raising awareness about air pollution.

The council is working hard alongside the Mayor of London, other local authorities and energetic campaign groups to tackle polluted air that is killing thousands of people every year. Urgent action is needed to ensure Lambeth citizens, especially our children who are some of the most vulnerable, breathe clean air.

We simply do not believe this draft strategy goes far enough to combat poor air quality.

But Lambeth, the Mayor and other local authorities can’t do this alone. Every year nearly 9,500 Londoners die from air pollution[1] and action is needed now. We are asking central government to:

1. Listen to the Mayor and other UK100 leaders who are calling on the government to:

2. Ensure clean air and other environmental standards are maintained after Brexit. Client Earth has successfully forced central government several times in court to revise its clean air plan to meet EU standards. After Brexit, central government proposes to create a new body to champion and to uphold environmental standards. But based on their previous performance, we want a commitment this body will not be toothless

3. Create a national clean air campaign. Similar to anti drink driving and smoking campaigns, we believe a nation clean air education and awareness raising campaign is needed. This will highlight the dangers of air pollution and help citizens understand what they can do to improve air quality